Transportation Planning requires an understanding of traffic characteristics, trip generation, etc.
At PRISM Engineering, we build a solid baseline of existing conditions to establish traffic patterns, then build on that and analyze the future...

A SAMPLE OF A HUGE ROUNDABOUT IN CHINA, VERY DIFFERENT FROM USA.. (CLICK TO SEE)

Grant Johnson is working with the latest CUBE 6.4 software in Vacaville, CA, has created 600+ TAZ TransCAD traffic forecast models for Nevada County, the City of Los Banos, and numerous cities and counties (30+) since the inception of traffic demand modeling on microcomputers in 1985.  He worked then with MINUTP, the very first version of traffic models on a PC before it morphed to Cube by Citilabs.  His experience with the procedures and methods of traffic forecasting are extensive.
​photo/video © 2019 PRISM Engineering
PRISM Engineering uses traffic demand model software to predict future traffic projections on road segments and at intersections where appropriate.  These tools enable the traffic and transportation engineer to predict future traffic for all roadways in the model, and compare different scenarios of roadway expansion, or land use trip generation expansion.  Numerous scenarios of differing assumptions can be analyzed and examined with this tool. 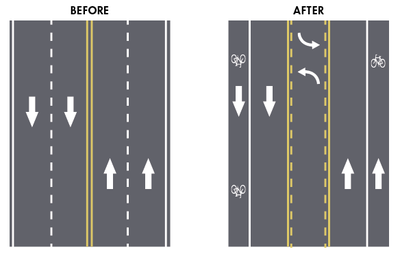 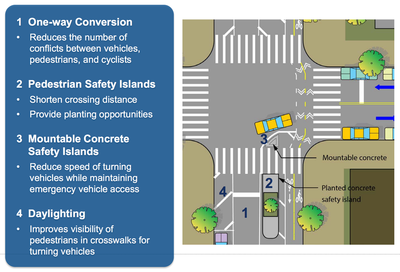 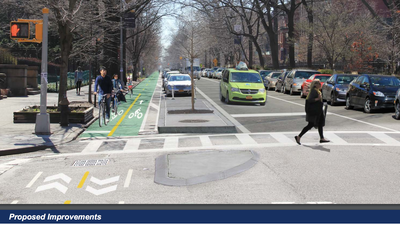 ﻿PRISM's approach to helping solve today and tomorrow's future traffic problems is MultiModal.  We think in terms of not just cars, but how the bikes and pedestrians fit into the system as a whole.  Complete Streets.  Grant Johnson has spent 2.5 years in mainland China observing and participating in the largest multi-modal systems in the world.  He also supervised construction of the newest bullet trains near Beijing.  As a way of life, he walked to work, rode buses and bullet trains and monorail transit with his family on a daily basis.  They never owned a car or drove.  They rode bikes, electric scooters, and experienced a level of fitness and satisfaction that is mostly unparalleled in the USA.  His vision of traffic includes making room for bikes and peds on the streets, and not just making traffic operations for vehicles better.  Indeed, it is a holistic approach that looks at the big picture.  He believes we can learn from China on this matter, and make room for all modes of traffic, because they are already doing it successfully for most all people there.

In this graphic above we see the project site plan, the project's trip generation for Alternative 3, the project trip distribution at all surrounding intersections, the directional split of project traffic inbound and outbound delineated by dashed lines which are color coded to differentiate, we see adjacent proposed projects such as the post office and their traffic, we also see the recommended STREET IMPROVEMENTS in place along with proposed striping and raised medians and traffic control to get a very good idea of what is taking place in this future condition.  A reviewer of this report can quickly get an idea of what is analyzed and what is proposed, all in one graphic.  Similar graphics are prepared for other alternatives in the Traffic Impact Analysis Report. 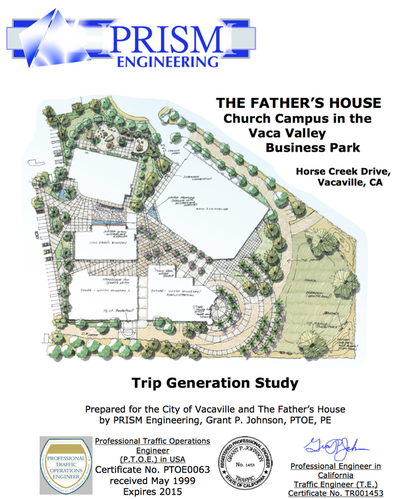 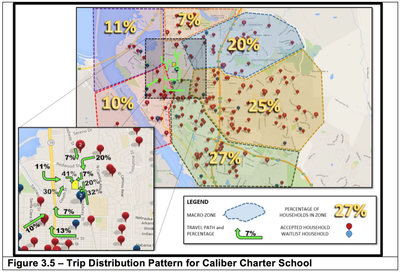 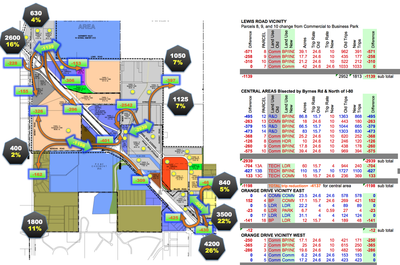 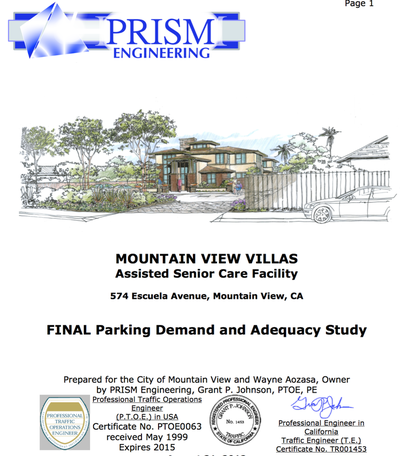 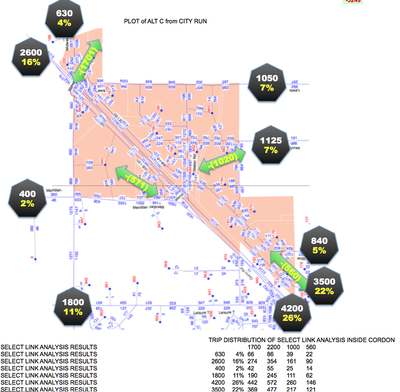 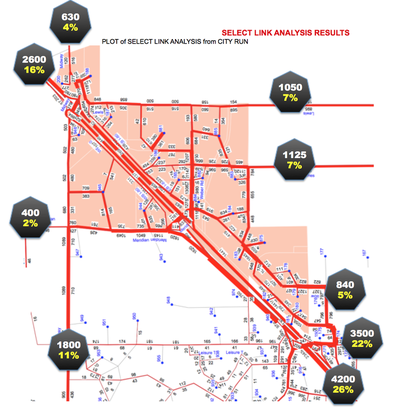 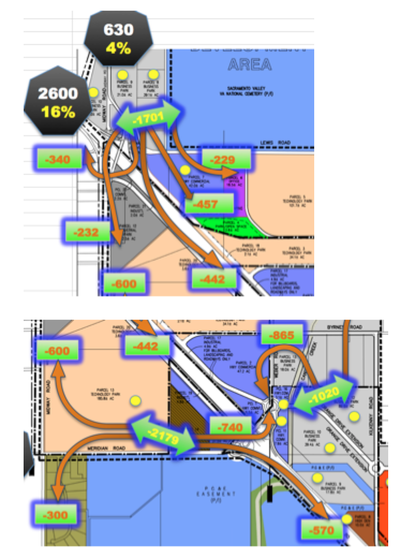 On another layer using topography as a guide, Mr. Johnson developed a bike lane and trail plan for the new town with Class II and Class I facilities only (no shared lanes), because it is important in China to not have bikes share the lane with automobiles.  By providing sufficient road ROW widths, it is possible to have separate and safer bike lanes, ped sidewalks and paths, etc. Bus turnouts and on-street parking were also designed into the layers of proposed improvements.  COMPLETE STREETS concepts and principles were applied to the design of these streets, to narrow roads when possible, shorten crosswalks for PEDS, and provide separate bike pathways. In addition, China's Transportation Standard Plans were referenced to meet the local requirements.