grant johnson, te   has worked on expert witness work
​with numerous law firms and government agencies over the past two decades in multiple states
image credit: Photo by Taras Makarenko from Pexels

An extension of Traffic Engineering, Expert Witness research and testimony are about intimate knowledge of the regulations and details, documentation, and precedent.

A new beautiful and scenic highway is built to serve numerous new communities, paralleling Interstate 15 in Utah's Salt Lake Valley.  Two huge corporations collaborate to design the north and south half of a segment of this highway. The problem?  Accidents started happening in the middle where these two designs came together.
A huge mound of dirt was hauled in as shown on the design plans, to create a smooth elevation far above a new apartment complex (to alleviate noise), but in the process a dilemma zone was created just before what was later to become a fully signalized intersection with Rosecrest Road.  The dilemma zone was the combination of a terrible and unnecessary vertical curve sight distance constraint (could not see intersection just hundreds of feet away from intersection, a stopping sight distance issue with high speeds), and a horizontal curve right after the crest, to the right, creating a confusing picture to a driver approaching this signal, far off to the right, unclear and a driver is faces with a high speed dilemma.   It was here that northbound SR 85 traffic had not only this last minute vertical curve after steady two mile rise going 55-65 mph, but also just after this crest the highway curves "suddenly" to the right, and traffic signals suddenly appear right in front of the driver.  Coming up the grade, the traffic signals are barely visible, set low over the horizon down off to the right, seemingly not relevant to the SR 85 northbound traffic.  It is at this point that many drivers are faced with a dilemma, especially if they are only now realizing that the signal is red and it applies to them, and there is a car in the intersection coming off of the side street Rose Crest Road, brakes are slammed, numerous skid marks imprinted on the pavement for those who avoided an accident, and no skid marks for the ones who were completely caught unaware and did not realize what was happening, kept going and apparently oblivious that they were running a red light and about to have a high speed and fatal collision.  Several of these similar accidents happen, highway traffic hits side street traffic (who has the right of way) and fatalities happen.  And a mitigation eventually happened:  A huge overhead flashing yellow beacon was installed to warn drivers of a red signal ahead (see AUG 2022 google street view evidence of installation, years after the accident and case was settled).  A Traffic Engineer would have known that this was a dangerous situation and an accident waiting to happen. Indeed they did happen.  The flashing beacon should have been installed in the first place, as it was at so many other signalized intersections along SR 85, but this intersection was passed over due to cost constraints by UDOT, even though this signal had the most safety challenges for drivers.

​photo/video © 2019 PRISM Engineering
Grant Johnson, TE, has extensive experience designing traffic signal plans including equipment placement, conduit and electrical systems, as well as all signing and striping relating to intersection control.
​He can review existing signal plans and determine if the signal meets standard plans, and whether signing and striping was properly installed. He can also determine adequacy of advance detector systems, flashing beacons, etc., and especially as these various traffic control devices comply with your state's MUTCD and other Highway Design standards of safe stopping sight distance, etc.

PRISM Engineering has completed numerous signal design projects over the years, and integrated these plans with development applications where street and intersection improvements are required as a part of a traffic impact analysis.  PRISM has the ability to take things from the planning stage of forecasting traffic, to the analysis stage of determining intersection and road segment improvements, and warranting of traffic signals for a new installation, or the modification of an existing signal expanded to include more lanes, etc.  We have also designed inter-connected signal installations where traffic volumes between intersections are coordinated with offset signal cycle timings, and analyzed using SynchroPro and SimTraffic microsimulation.

What responsibility to pedestrians have when crossing a railroad track?  Should they wear headphones with loud volume so that they can not HEAR a train?  What about the blind, who can't see but can hear the train?  Are flashing signals, chirping audio sounds, the lowering gates, the ringing bells, and the sound of a roaring train approaching sufficient to protect the blind pedestrian, let alone the other pedestrians, riders of bikes, and drivers of vehicles who should be aware while using the transportation facilities? How much protection is too much, and how does this relate to "expectations?" 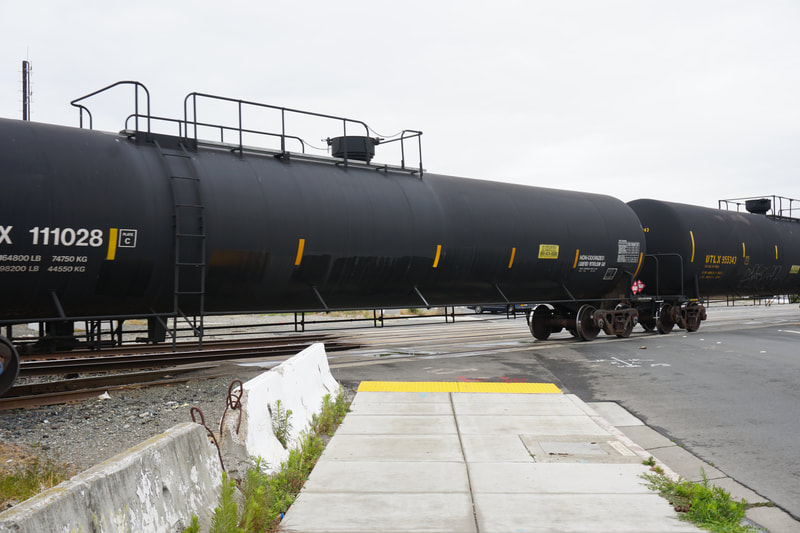 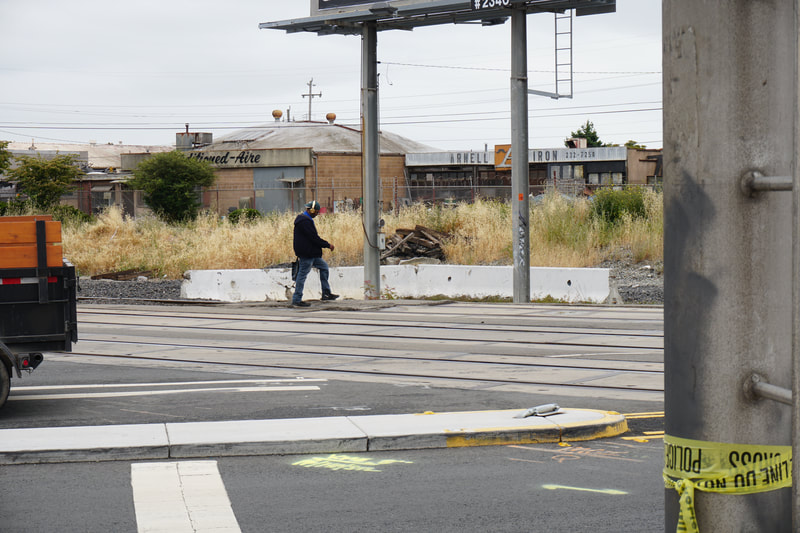 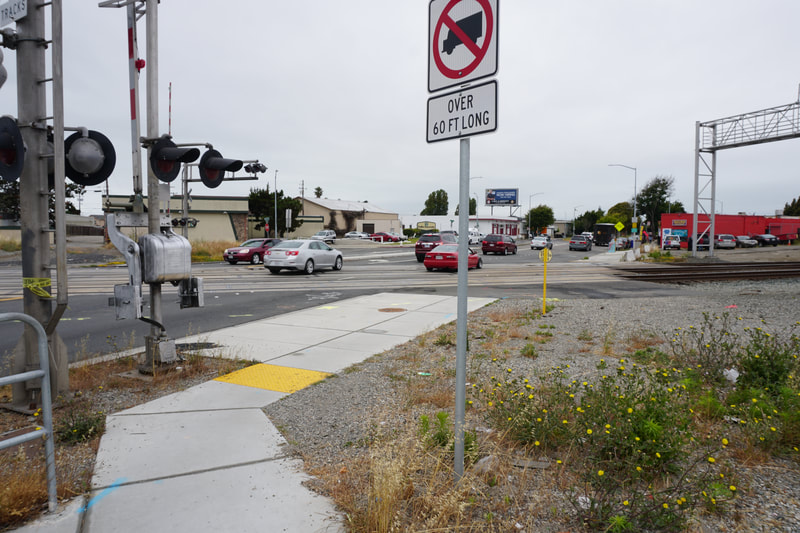 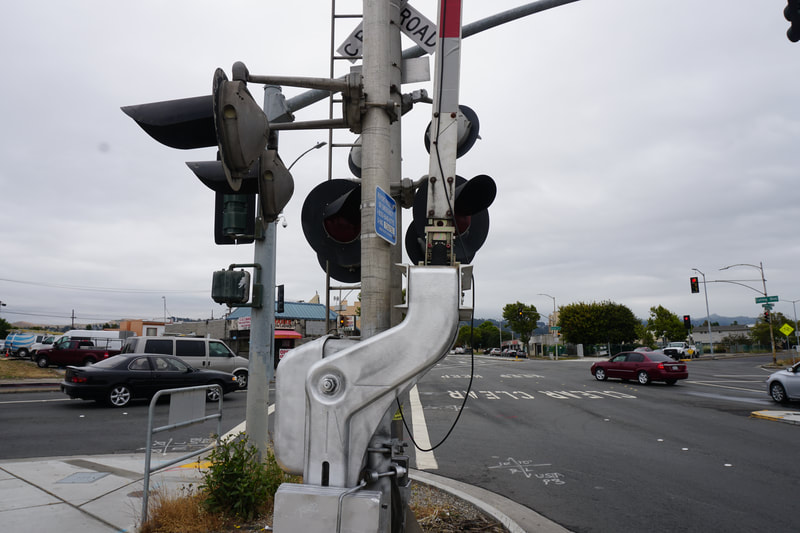 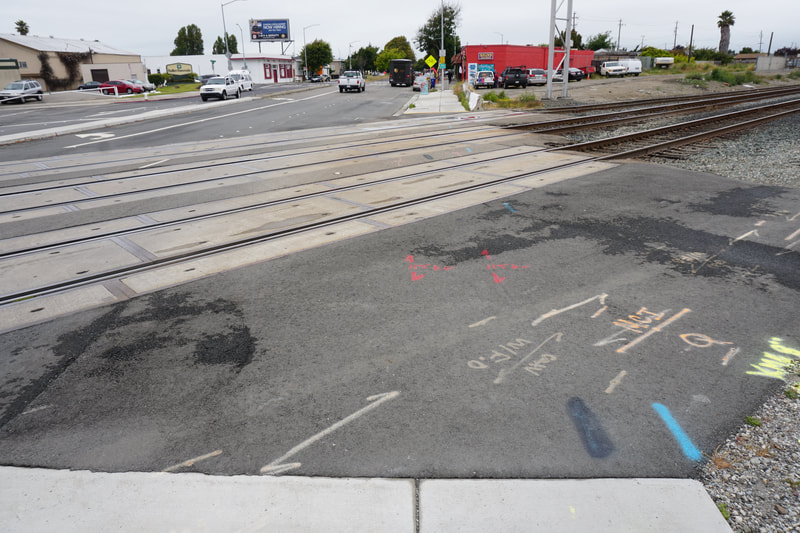 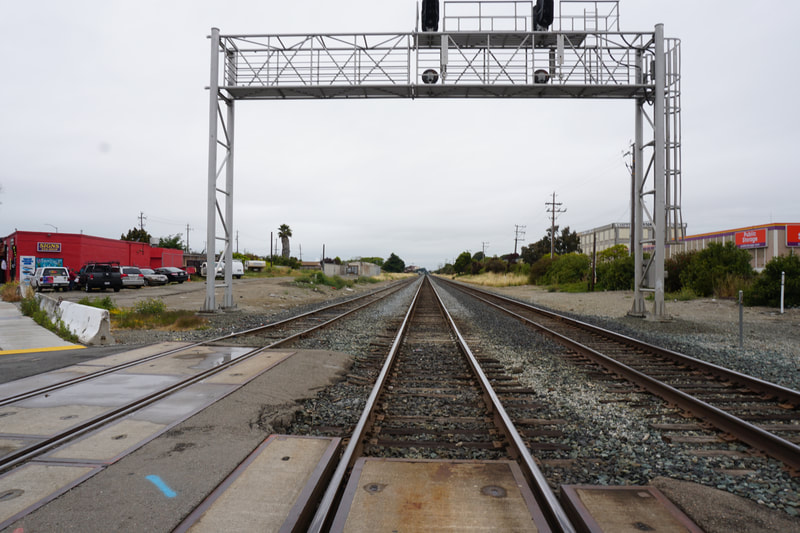 Using the guidance and regulation contained in the AASHTO, MUTCD, and State and Local Standard Plans and manuals, Grant Johnson, TE can review any traffic control device installation including signs, striping, pavement markings, sight distance with grades and curves and obstructions, etc., to determine compliance with accepted standards and engineering judgment.  Examples follow: 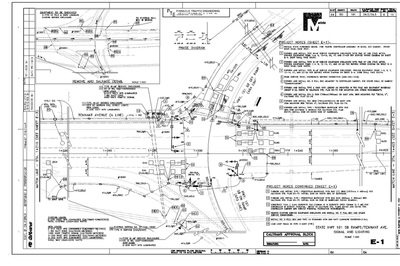 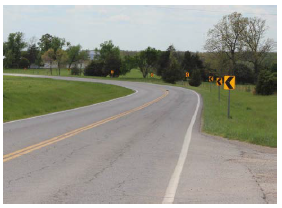 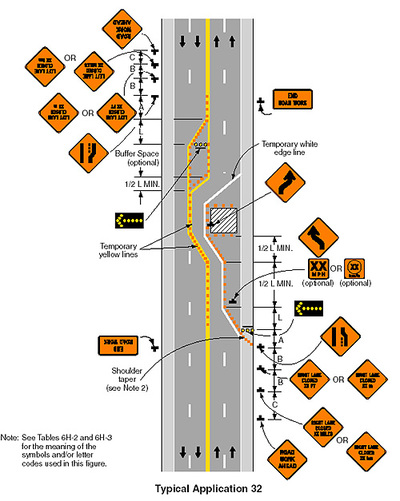 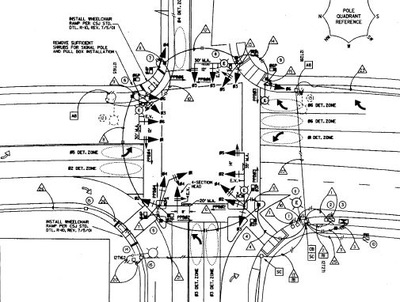 Stopping sight distance: the distance needed for drivers to see an object on the roadway ahead and bring their vehicles to safe stop in time before colliding with the object.  We analyze these parameters based on speeds traveled and specific geometry of the road and any visual obstacles in place. 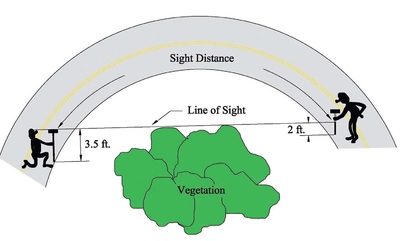 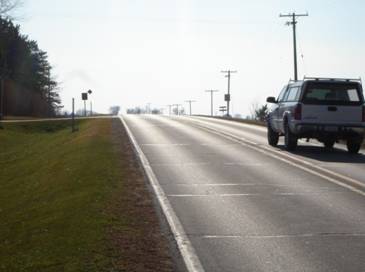 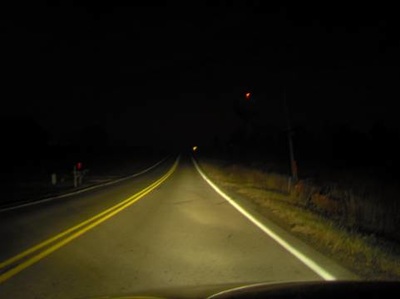 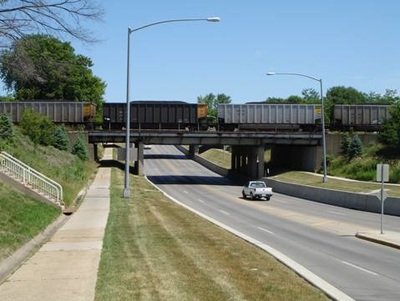 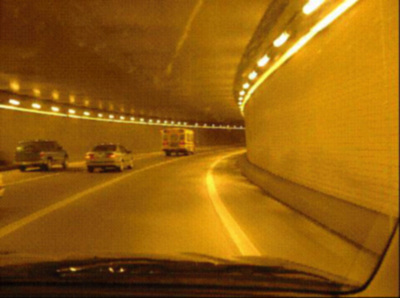 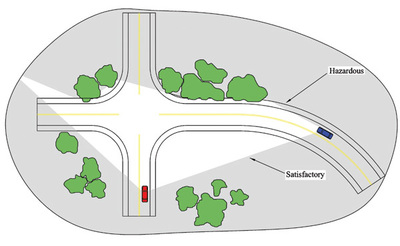 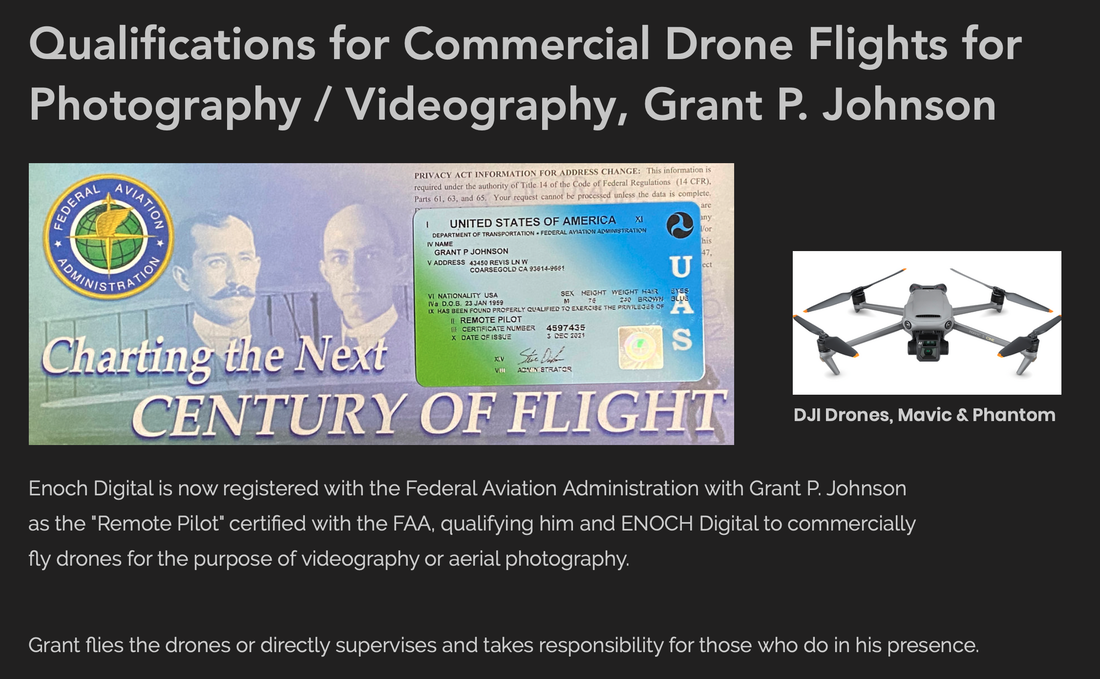 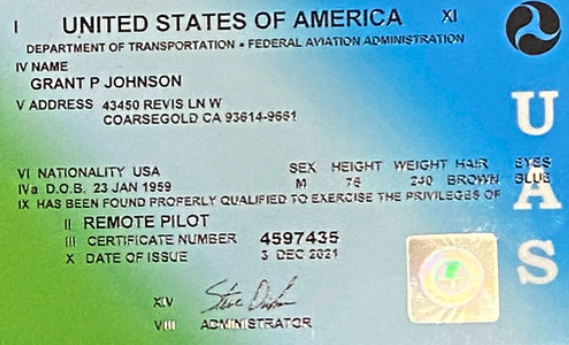